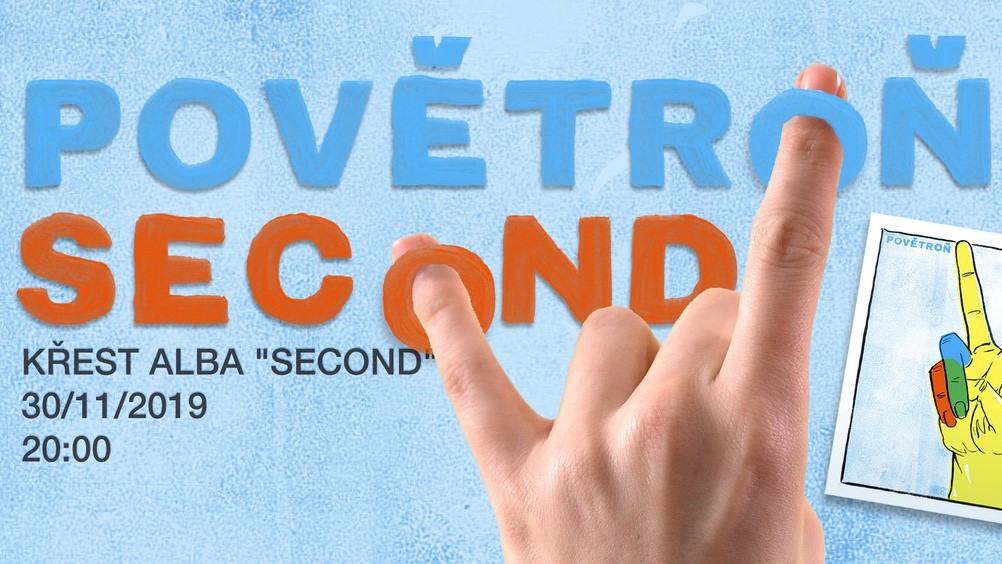 Started as a two-piece band of two guitarists, singers and songwriters, later turned into a powerful three-piece combo (with an additional violoncello player now and then) sounding raw and gentle at the same time, with rather introspective lyrics. Debut album Apples & Oranges, containing 16 songs written during all these years, came out in 2010, followed by 5-songs minialbum STORIES (2012)